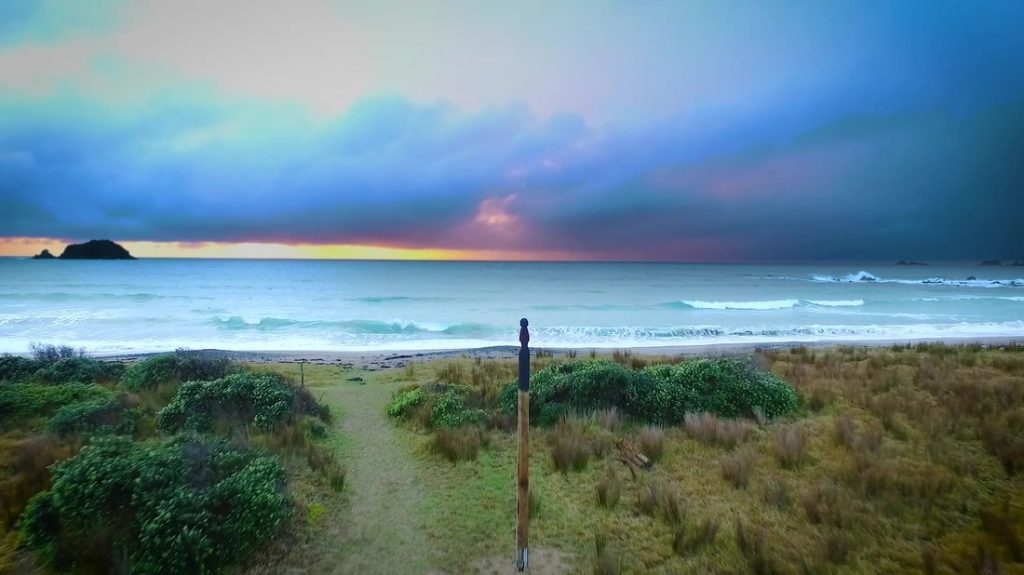 The Marine and Coastal Area Act came into force in April 2011. This Act repealed and replaced the Foreshore and Seabed Act 2004(bit.ly/2lZZb9s) and has the stated purpose of restoring and protecting customary interests in the marine and coastal area.

The Act creates for processes whereby the Applicant can apply to have their customary interests recognised by applying for either customary marine title and/or protected customary rights.

With a deadline of April 3 2017 applying to any applications under the Act, we want to ensure our whanau have all the information they need to make informed decisions about moving forward and the options for protecting our customary rights.

Customary Marine Title (CMT) recognises the customary relationship of an iwi, hapu or whanau with part of the common marine and coastal area.  Customary Marine Title, once granted/recognised can’t be sold and free public access, fishing and other recreational activities can continue in areas covered by CMTs.

An Applicant group applying for CMT must prove that the area specified in their application:

Matters that will be considered in determining whether a CMT exists include whether the Applicant group or any of its members:

The following rights conferred by the grant of Customary Marine Title include:

In applying for PCRs, the Applicant group must prove that the protected customary right has been exercised in the specified area since 1840; and continues to be exercised by that group in that same area in accordance with tikanga.

The Act provides two pathways through which Applicant groups can make applications for CMT, PCR or both,:

It is possible to apply through both pathways at the same time, though the Crown may choose not to engage with an Applicant group that has also applied to the Court.  The tests for proving CMT and PCR, and the outcomes from having those rights granted or recognised, as described above, are the same in both processes.

Applications under both processes must be made by 3 April 2017.

It is important to understand that the Board has never accepted the Act as fully recognising and protecting customary title/rights over the foreshore and seabed and that the proposed “Blanket” application is not intended to diminish or undermine the rights of whanau, hapu, marae and other Applicant groups in any way.  Rather, the Board’s objective in filing its own applications, is to preserve and protect the rights of groups that may not be able to file their own applications before the cut-off date.  The concept of ‘shared exclusivity’ (referred to above) will be central to the Board’s application.

In addition the Board is seeking interested party status to applications made to the Waitangi Tribunal for an urgent hearing into the prejudicial effects of the Act 2011. These applications do not seek to advance specific claims to the coastal marine area, but seek a Tribunal finding that the whole framework of the Act, particularly the April 3 deadline for applications, is contrary to the principles of the Treaty of Waitangi and fails to actively protect the tino rangatiratanga of iwi and hapu.