The Kāhui Kaumātua are pleased to announce that they will now meet every 3rd Tuesday of the month from 10 am – 12 noon (followed by a light lunch). All future meetings will be held at the Ngātiwai Trust Board.  Although this is a forum for all kuia and kaumātua, younger ones are welcome to attend, listen and learn. 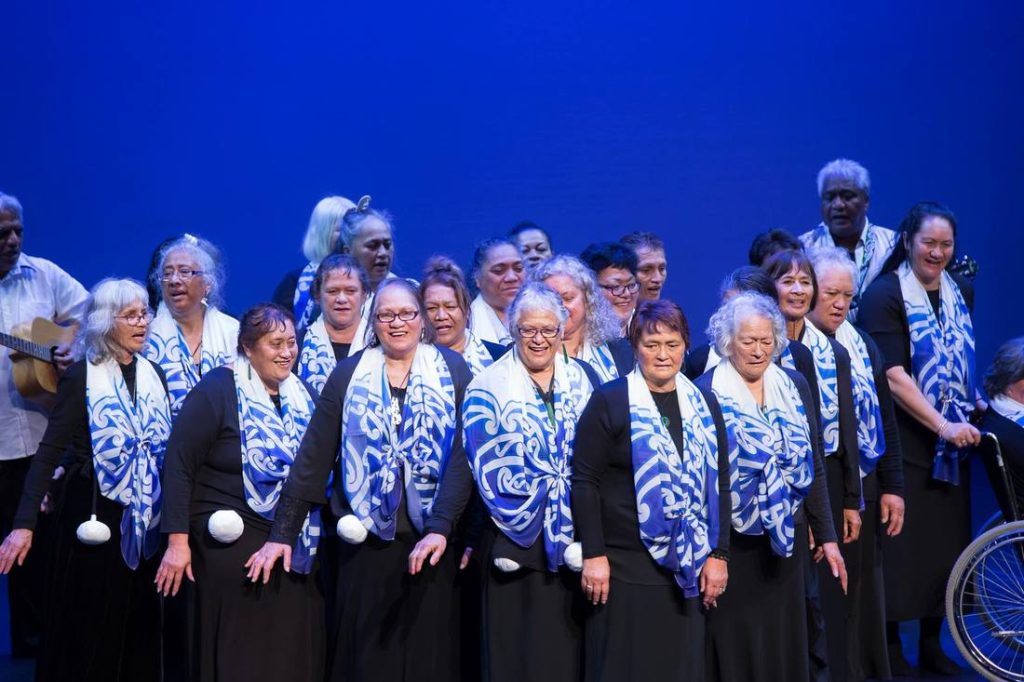 The kaupapa is about “strengthening kaumātuatanga”.  The focus of these monthly hui will be whanaungatanga and communication.

This is the forum where kuia and kaumātua will receive firsthand updates on important matters relating to Ngātiwai and have opportunities to discuss these. The updates will be brief and can include: Chairman / CEO Ngātiwai Trust Board (NWTB) Report; hapu and marae notices; hau ora; education; Te reo me nga tikanga; environmental matters; and any highlights.  These updates are followed with a waiata session.

At the recent Kāhui Kaumātua hui the NWTB Chairman provided an update on the Marutūahu overlapping claims situation. Kuia and Kaumātua guidance and advice is sought for meeting with the Hauraki Iwi and a tikanga based process to resolve the disputed redress.  Tania McPherson at the Trust Board is the key point of contact regarding these matters.

The Waiata for this month is “Te Whare e tū nei”.  Terahingahinga Reti (Aunty Era) gave a history of the waiata, followed by waiata time.

Recent Highlight:  Acknowledged by the Kāhui Kaumātua this month is Pāora Glassie’s achievement of Pou Waru, the highest level in Mau Rākau.  It takes upwards of twelve years’ worth of intense training and wānanga to attain the level of Pou Waru.  The achievement was celebrated on the 26th August, hosted by Ngāti Kahungungu.  Pāora joins an elite group of Pou Waru in Aoteroa.  He is an absolute asset to our iwi, teaching our younger ones the art and discipline of mau rākau.

Ngātiwai Kuia Kaumātua Te Reo and Kapa Haka sessions are held every Tuesday starting at 9am at Ngātiwai Education, Toll Stadium. (Note: no sessions on the 3rd Tuesday of each month when Kāhui Kaumātua hui are held). We encourage all Kuia and Kaumātua to attend.