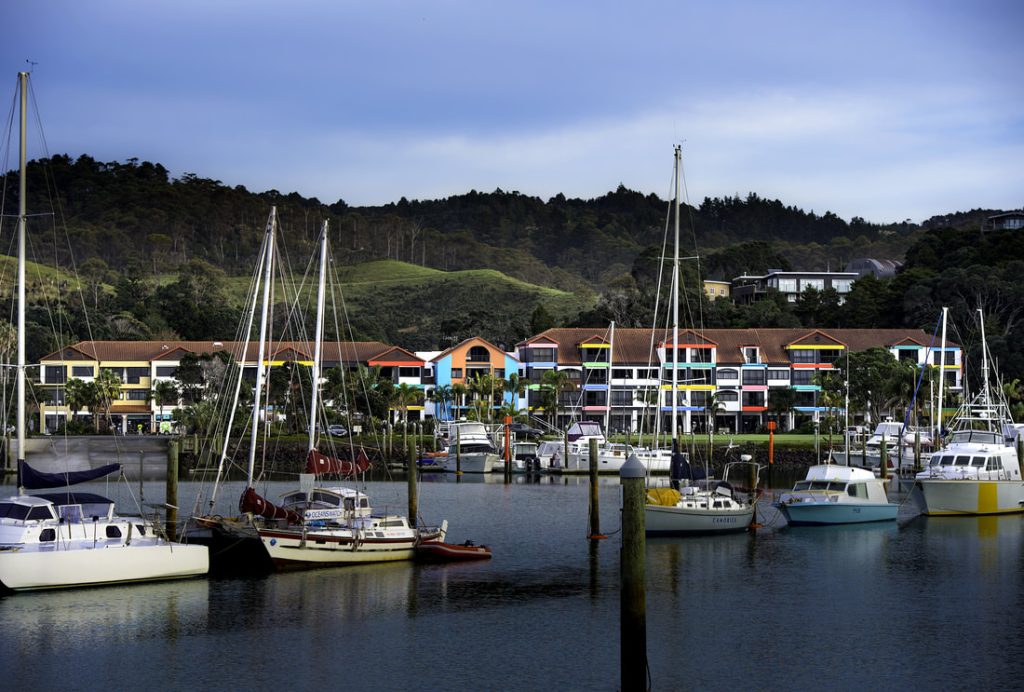 ​The Oceans Resort Hotel is often referred to as the “Jewel in the Crown” of the Ngātiwai Trust Board.  However, the Hotel has operated through tough financial times and understandably, there have been calls for the Board to sell.

The Oceans Resort is a strategic investment where the Board is committed to turning around its performance and for the first time since owning the hotel, the Board is forecasting a break even position for the 2017/18 financial year.

Oceans General Manager, Craig Walker says, “During the past year I have worked closely with the Ngātiwai Trust Board where some big decisions have been made, which will set us up to put the hotel where we all want it to be.”

The most significant of these decisions was in November 2016 when the Hotel’s restaurant was leased to Restauranteur Nick Keene. Nick and his team have taken on the exciting challenge and have rebranded the restaurant as “Wāhi”.  Craig is confident the relationship between Oceans and Wāhi will be of benefit to both.

Nick is a familiar face in Tutukaka, as he has owned and operated the Schnappa Rock restaurant in Tutukaka for the past eight years. He prides himself on providing a unique ambience and quality food.

Craig says “The leasing of the food and beverage operation will make a significant impact on our costs as we are able to cut back on housekeeping and reception staff during the quieter months. With a restaurant to run, it was difficult to contain these staff costs as we always had to maintain a minimum head count. Hotel management can now focus solely on improving the hotel’s operations and occupancy.” 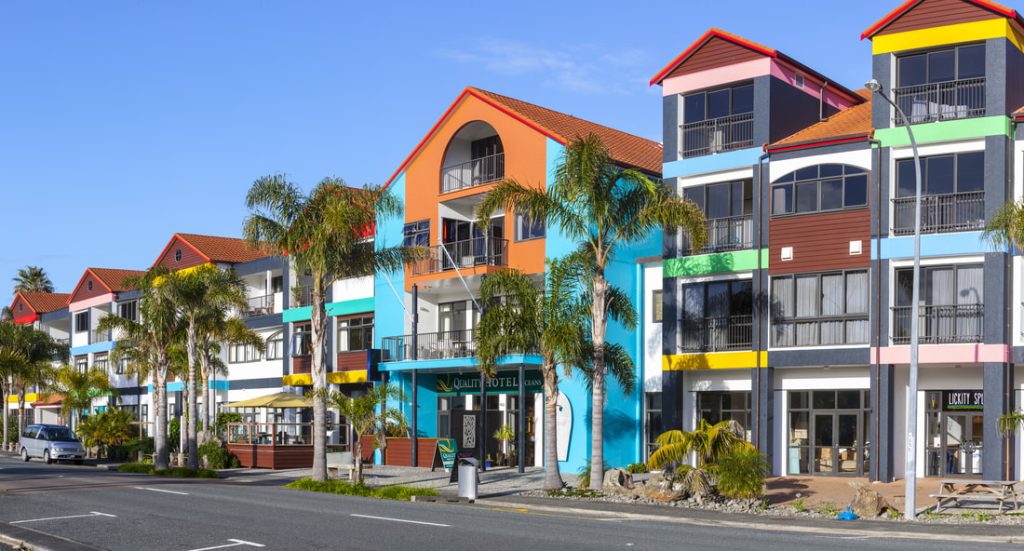 Other improvements include the purchase of four apartments to add to the hotel room pool, air conditioning units have been installed in the garden facing rooms resulting in comfortable temperatures for guests in the summer months and painting has begun on the exterior of the garden facing side of the building to match the front. This will complete the vibrant outside look of the building.
Craig and the Ngātiwai Trust Board have worked closely with the Body Corporate Property Manager, who has overseen remedial work on the Hotel’s water supply, an upgrade of the security camera operating system, the purchase of new pool furniture and the repainting of the pool. This area is now looking great, just in time for summer.

Another positive initiative being worked on is how to tell the Ngātiwai story and the history of the area, reflecting the hotel’s Ngātiwai ownership.

Craig says “this would be a great story to tell and I look forward to working with the Board to make this happen.”
A major focus for Craig this year has been to employ staff from within the Ngātiwai whānau and to date the hotel has employed front office staff and housekeeping staff who are all Ngātiwai.

“I am really looking forward to the upcoming summer.  We have a number of weddings booked and there is a positive feeling around the hotel with the changes that have been put in place. The Oceans team continues to make the property the best it can be in our slice of paradise. The Tutukaka Coast is special to all of us.”
0
0
Your Cart
Your cart is emptyReturn to Shop
Continue Shopping
Scroll to Top