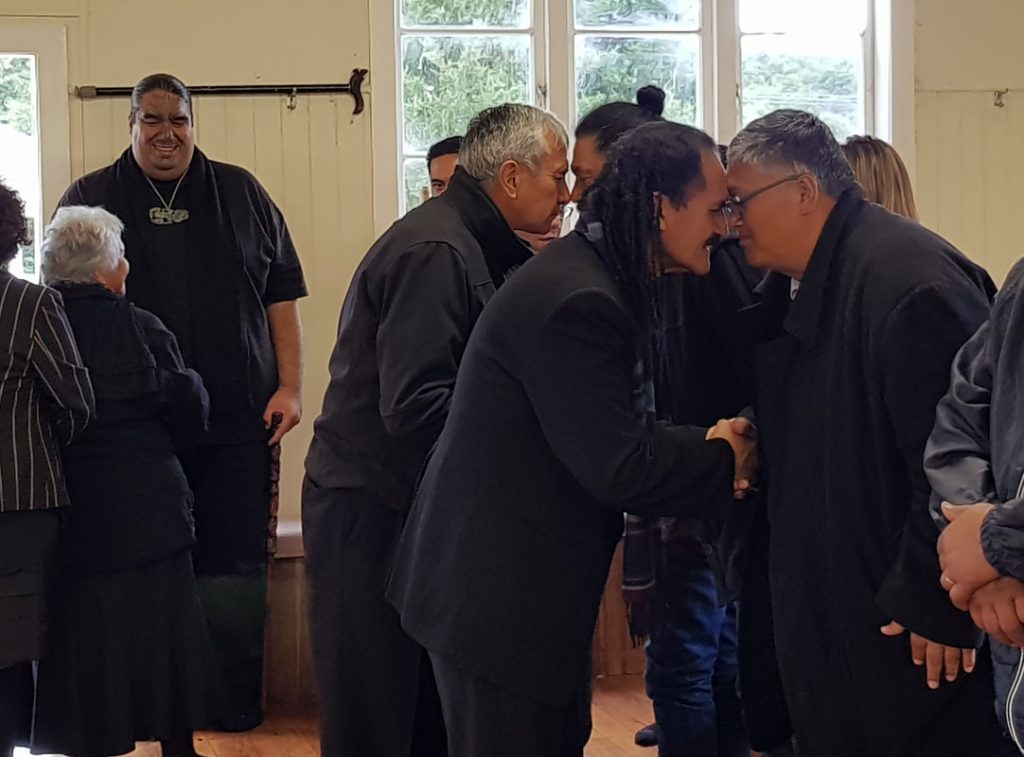 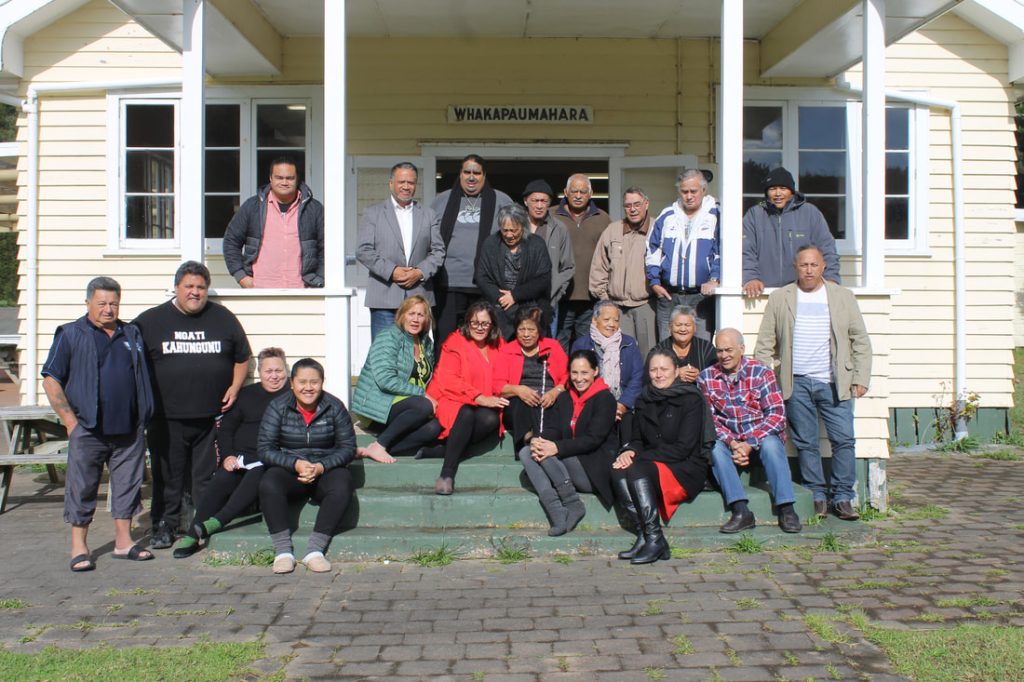 In December 2019, the Waitangi Tribunal released their report on the Hauraki Settlement Overlapping Claims Inquiry. The Tribunal found that the Crown:

As a result, the Tribunal found that the Crown had prejudicially affected Ngātiwai and recommended that:

​Since the beginning of the year we have been actively communicating with all parties including the Crown and Hauraki groups.  A letter was sent to the Prime Minister in January where we sought assurance that the Tribunals recommendations would be followed. We also requested full Disclosure of all Current Overlapping Redress. We received a response from the Minister in February confirming that he does not intend to progress Hauraki settlement legislation and that his strong preference is to support and encourage iwi-led tikanga-based engagement on the disputed redress.

During March we went into the COVID-19 lockdown and as a result refocused our attention on our response to the pandemic and supporting our people. However, we did manage to keep abreast of Zoom hui taking place between Hauraki groups and Ngāti Manuhiri which resulted in a kanohi ki te kanohi hui after COVID-19 travel restrictions were relaxed. Ngāti Manuhiri have indicated that they are confident to get to resolution of their issues shortly.
​
In May the Board resumed all pre-COVID workflows and have written to all the Hauraki groups individually to outline our proposal for how a tikanga process could be advanced in a manner that affirms the mana of all parties.  Briefly the proposal includes bringing our tikanga tohunga (experts) together to co-design the process before we engage each other on the disputed redress.