In October 2017 the Waitangi Tribunal released their report on the Ngātiwai Mandate Inquiry. The Tribunal found that the Crown breached:

As a result, the Tribunal recommended that negotiations be paused so that mediation or facilitated discussions take place to debate the unsatisfactory elements of the Deed of Mandate.  If agreement is reached on a pathway forward then the Deed of Mandate should be amended and re-submitted to the parties, including the 12 hapū listed in the mandate for endorsement or rejection.  In the event of rejection by the parties the Tribunal then recommended withdrawal of the mandate and the setting up of a new entity such as a Rūnanga or taumata to represent all the hapū and groups in the inquiry district, whether or not they are Ngatiwai.  The Tribunal refers to this second process as the longer route.  In either case the Tribunal recommended that the Crown should fund these processes.

In February 2019, the Board approached the Minister for Treaty of Waitangi Negotiations to request funding support for the mediation recommended by the Waitangi Tribunal.  We were then advised by the Minister to work with Crown officials to provide them with sufficient information to form the basis for funding to be approved.  We also asked that hapū be provided with independent funding to participate in the mediation on an equal footing.
​
In September 2019, the Board wrote to update claimant hapū advising them of the funding that had been approved by the Minister for the Ngātiwai Trust Board to support the proposed mediation process including the costs of mediators/facilitators and other costs.  In May 2020, the Crown wrote to the hapū claimants advising them of their independent funding approval.
​
As a result the Board have been working to reach out to request hui with hapū claimants either informally or formally to begin discussions about the proposed mediation. 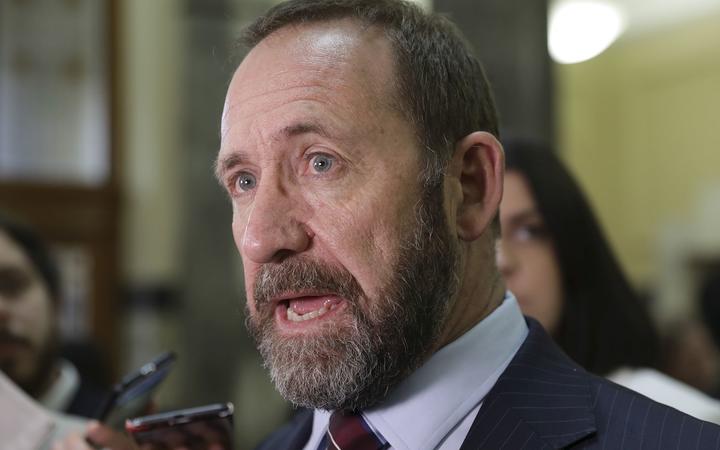 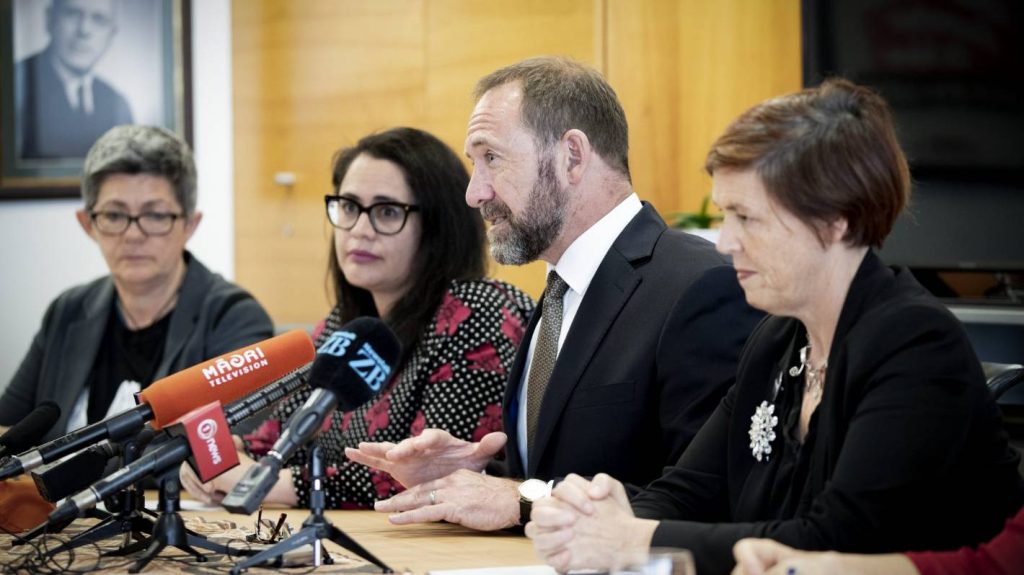 Treaty Negotiations Ministers Update to Māori Select Committee
​
Treaty Negotiations Minister, Andrew Little, recently gave an update to the Māori Select Committee on active mandates and where they are at in their settlements.  In the first 10 minutes of this video he gives a detailed update on the various settlements, including Ngātiwai: bit.ly/3ikPXDc